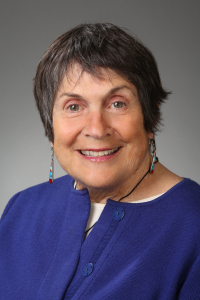 Marcia Ann Pioppi Galazzi created The Family Schools, Inc. along with a small team of dedicated educators in 1980. She held an MEd from Harvard University and a BA from Simmons College. Until her death in 2021, Marcia was the first Executive Director of TFS, Inc. where she shared over seventy-five years of experience in recreation programming beginning at age three when she was an eight week camper at Three Pines Camp for Girls in Gray, Maine. She was a national leader in early childhood education and a pioneering proponent of the importance of accessible quality care and education for children under the age of five. Marcia was a passionate organizer in her local community serving as past president of the board of directors of the Academy of Performing Arts and of the Nauset Rotary Club. She was a devoted environmentalist serving on local clean water commissions and she enjoyed kayaking, sailing, and swimming in and on her beloved Little Pleasant Bay just down the lane from her home in South Orleans on Cape Cod. She was passionate about reading, writing, and cooking her favorite Italian family recipes all from memory. Marcia’s legacy continues on in all who knew her and worked alongside her at 3570 Main Street and beyond.

At the end of that first year, the Family School Summer Camp, was created as the summer component of the year-round Family School. Both emerging programs moved to the present location at 3570 Main Street in 1983, where the camp and the school continue to thrive today, sharing a common campus, mission, and philosophy which began over three decades ago.

In 1985, the name of the summer camp was changed to Brewster Day Camp and the school campus grew to include more outdoor programming. The first BDC Pool was built in 1987 and additional outdoor pavilions were created making BDC look much like the special place it is today. In 1989, the BDC Waterfront opened in Nickerson State Park and the camp continued to grow in size while powerful BDC traditions began to take hold. 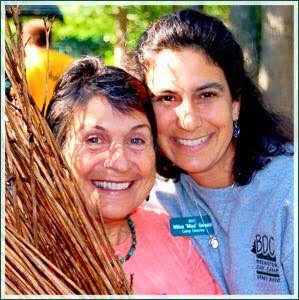 Continuing to build on what was already established, Marcia’s daughter, Milisa ‘misa’ Galazzi became the first full-time Camp Director in 1997. By 1999, the BDC Ropes Course and the Camp Office were both built and by 2000, BDC Trips, Lessons, and EXTRAs expanded along with increasingly rich scope and sequence programming which includes: BDC Special Event Days, the Camper Leader Program, BDC After Dark and more – all of which thrive now at BDC.

In the fall of 2016, Misa formally joined Marcia on the Board of Directors of The Family Schools, Inc. to oversee the school and camp operations, and to ensure that Marcia’s vision is carried into the future for generations to come.

In the fall of 2018, Misa’s son Dan Michel (Marcia’s grandson) transitioned into the role of Camp Director, ushering in the third generation of year-round Galazzi Family leadership at BDC. 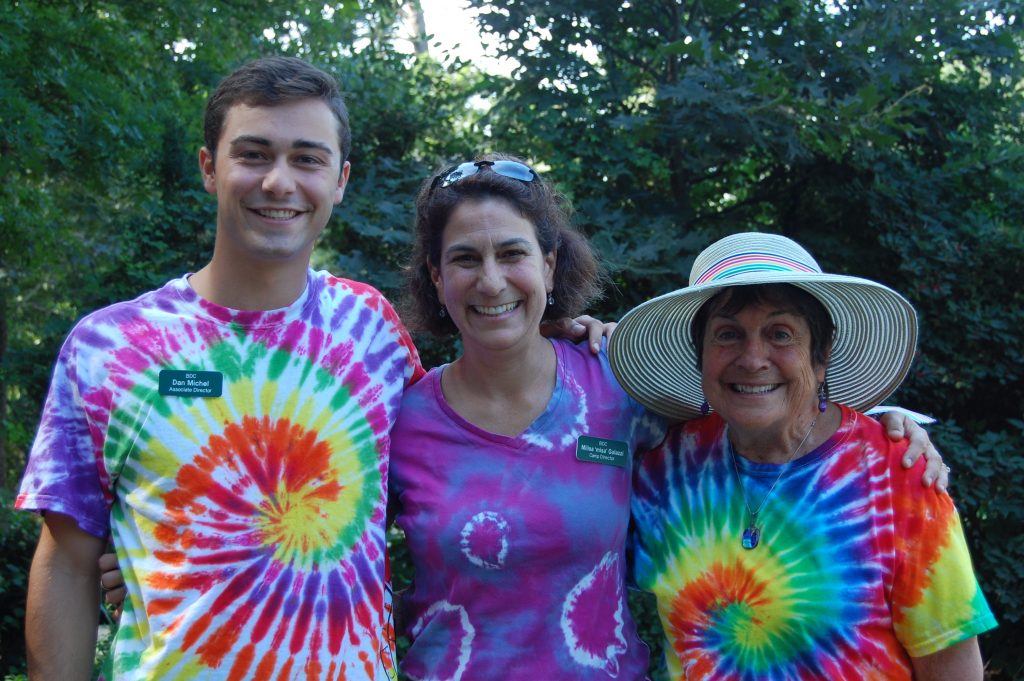 Today, after four decades of steady evolution, TFS Inc. is a national leader in year-round early childhood education, recreation programming, as well as outstanding staff development and training. Our combined programs serve hundreds of children per day and impact the lives of thousands of people each year.

We hope that you will join the BDC Family and make our story a part of yours!